Working together with researchers from Fisheries and Oceans Canada (DFO) at the Maurice Lamontagne Institute in Québec, the MERIDIAN data analytics team has trained a deep neural network to detect the characteristic upcall produced by North Atlantic right whales. The performance of the neural network, measured in terms of its ability to detect upcalls and its rate of false detections, compares favourably with existing detection algorithms, as reported by the team in a peer-review article published on April 27, 2020, in The Journal of the Acoustical Society of America. A preprint of the article is available on arXiv.org (arXiv:2001.09127), while the datasets and the code produced as part of the work have been made publicly available through the Canadian Federated Research Data Repository (doi:10.20383/101.0241) and the Zenodo open-access repository (doi:10.5281/zenodo.3736625) for everyone to play with :-). The neural network detector, built and trained with MERIDIAN’s Ketos software package, is now being deployed as part of a passive acoustic monitoring system maintained by DFO researchers in the Estuary and Gulf of St. Lawrence. Here, it will be used to monitor the movements of North Atlantic right whales and help preserve this highly endangered species.

Learn more about the North Atlantic right whale and this project on Dal News. 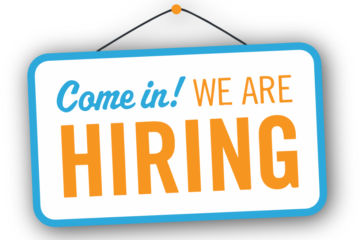 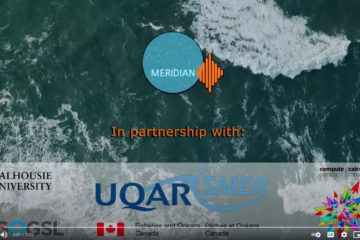 We have created a short, informational video about our Ocean Soundscape Atlas application. Watch it on our YouTube channel in either French or English.

In the coming months, MERIDIAN is organizing a number of webinars under the common theme of ‘Novel software tools for ocean acoustics’. The first webinar in the series takes place on Wednesday November 18th and Read more…